When Annual Conference convenes on June 5, it will meet on the 50th anniversary of the last sessions of the 1866 and 1785 conferences and of the convening of the new South Carolina Annual Conference.

On Monday, June 5, 1972, the 107th and final session of the South Carolina Annual Conference (1866) met in Leonard Auditorium at Wofford College. Bishop Paul Hardin Jr., who had served as the bishop of both annual conferences since 1968 and of the 1785 Conference since 1960, led the last session.

According to the Rev. John W. Curry’s book “Passionate Journey,” Hardin read the same Scripture Bishop Osman C. Baker had read in April 1866 when he convened the first session of that annual conference. He read a historical statement about the 1866 Conference, members approved some items of business, then the body approved a resolution transferring all of their members and property into the new annual conference that would be organized that evening. Their final act before adjourning “sine die” was to take up an offering for a hospital and church in Rhodesia.

It seemed symbolic in some way that the conference that had for so long been intertwined with Claflin University had its final session on the campus of another conference college. In remarks to the meeting of the South Carolina Conference Historical Society this spring, Dr. A. V. Huff, conference historian, noted the high emotion in the room. He noted he and some other members of the 1785 conference had attended to witness the historic moment that had been in the works for more than 30 years.

At two that afternoon, the 1785 Conference met at Spartanburg Memorial Auditorium for its final session. It also approved similar resolutions transferring its members and property to the new annual conference. Following some other final remarks and recognitions, the 1785 Conference adjourned “sine die.”

At 7:30 that evening, the two conferences met together in Spartanburg Memorial Auditorium for a service of worship and act of unification of the conferences. Representatives of the youth, laity, clergy and Women’s Society of Christian Service joined in the litany of union.

Hard work not over

Union had been accomplished, but the hard work was not over. The new conference had to live into the promises that its Plan of Union had made. And, while the denomination and the leaders who had brought about the merger had intended for it to be just that, a merger, at times it may have seemed much more like an absorption.

Curry’s book noted one of these financial questions arose on the floor of the 1785 Conference, and it was specifically about the different pension rates paid in the two conferences.

However, the former 1866 Conference had worked hard to increase its pension fund, and as a result, the pension rate after merger was higher than in either conference before merger.

Another challenge that the new conference faced was leadership. Hardin finished his third quadrennium and retired in 1972, leaving a new bishop, Edward L. Tullis, to lead the new conference. Curry noted that members of the 1866 Conference had been nervous about Hardin, but “his clearness of vision, brotherly kindness and skill in presiding soon dispelled this uneasiness.”

An adjourned session of the conference met in October to elect leadership for conference boards and commissions. On Wednesday, Oct. 4, the conference elected members of all conference councils, boards, commissions and committees based on the nominations that came from the Committee on Nominations. These groups then met to select their officers.

While the Plan of Union called for ensuring leadership opportunities for members of both former conferences for several quadrennia, when the elections took place, all of the conference boards had elected chairs from the former 1785 Conference.

According to Curry’s history, the bishop gently but firmly encouraged them to reconsider. The conference minutes show that the conference directed the boards to meet again within 30 days following the adjournment of the conference to elect officers, and offered guidance from the continuing committee on merger.

That stumbling point could have eroded trust in the Plan of Union, but the boards and commissions responded positively, and eight of them—including the Conference Board of Trustees, Council on Ministries, Board of Pensions and the Committee on Resolutions and Appeals—all elected chairs from the former 1866 Conference.

In 1974, the district lines were redrawn to create 12 new districts. While the bishop always had the right to choose their superintendents, the continuing merger committee recommended that four of the superintendents come from the former 1866 conference.

The new districts meant that White congregations would have Black district superintendents, and vice versa. Curry’s book noted it meant in some cases that a congregation—which a dozen years before would not have welcomed Black worshipers—would be welcoming a Black clergy person to preside over their charge conferences.

It would also mean a Black parsonage family might be living in a largely White neighborhood.

Living into the promises

The merger of the two South Carolina conferences 50 years ago this month was the result of work begun in 1939, but it left unresolved questions that have taken years to untangle.

Merger took years to become effective, and relied on building new relationships among clergy and laity.

For 50 years, South Carolina Methodists have tried to live into those promises made in the spring and summer of 1972. 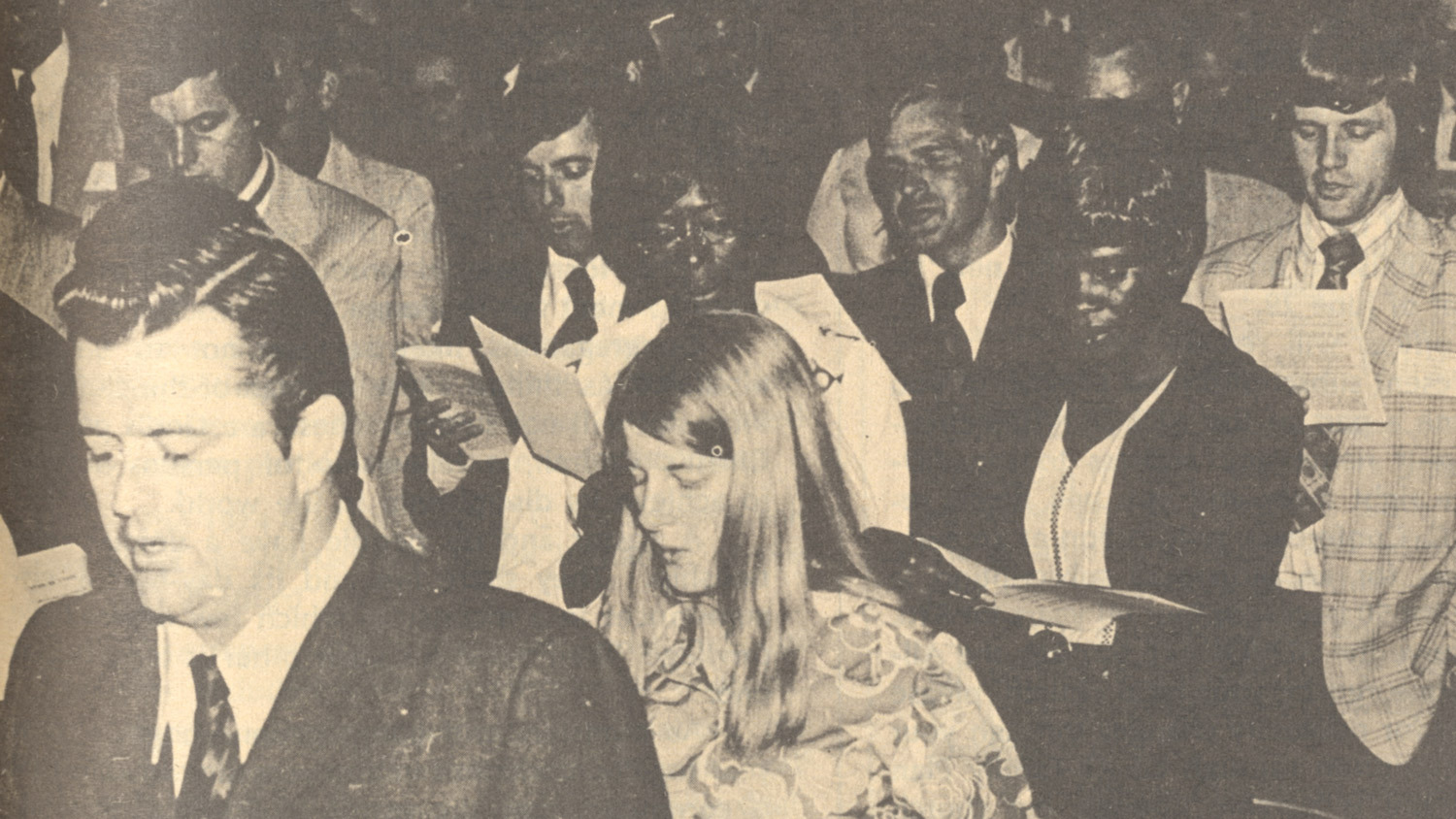 Up Next Virtual Annual Conference set for June 5-6