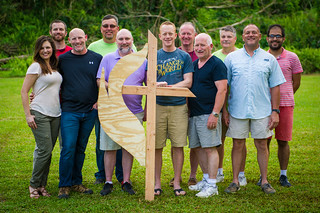 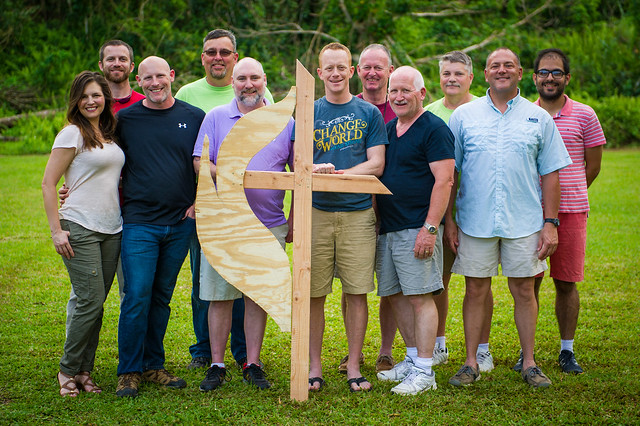 Up Next Bouncing back: After struggle, Wallace Family Life Center begins rebound